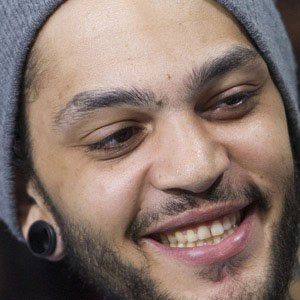 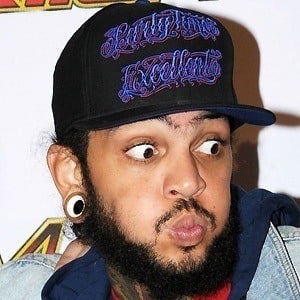 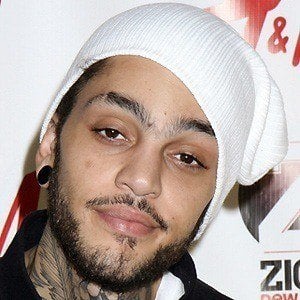 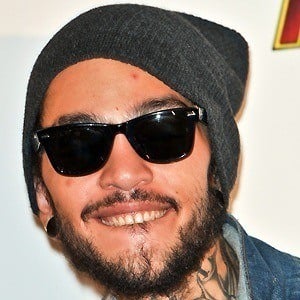 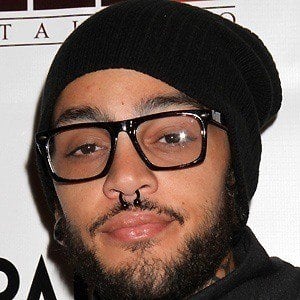 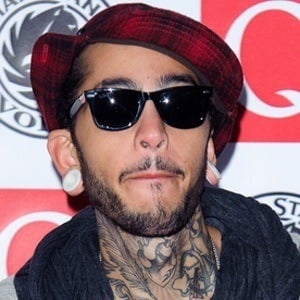 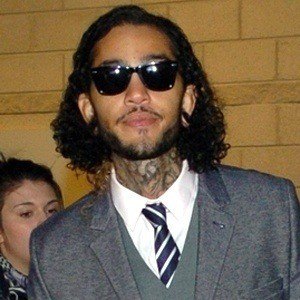 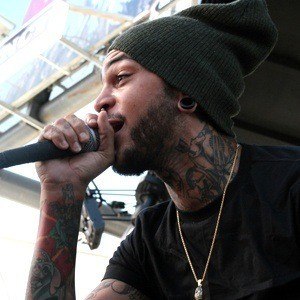 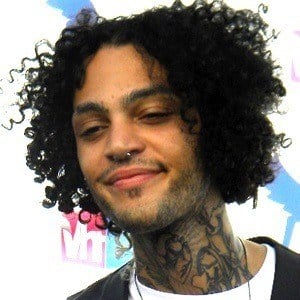 He worked as an apprentice in a tattoo parlor when he was fifteen and played drums in high school where he met his Gym Class Heroes bandmates.

He has been open about his struggles with pharmaceutical drug addiction in the past.

His cousin is rapper Tyga.

Travie McCoy Is A Member Of