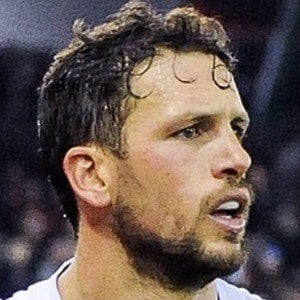 He played his junior football for the Geelong Falcons, before being drafted fifth overall by Port Adelaide in the 2006 AFL draft.

He was an AFL Rising Stars nominee in his rookie season, and was chosen as Port Adelaide's captain in 2013.

He was selected to the 2013 All-Australia team, which was led by star Jobe Watson.

Travis Boak Is A Member Of