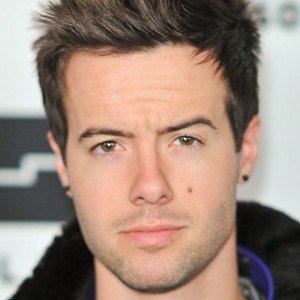 Initially famous for his membership in the boy band NLT (Not Like Them), he later pursued a solo career, releasing a debut, self-titled studio album in 2013. Popular on social media, he has accumulated over 70,000 Twitter followers and 100,000 Instagram fans.

He and his fellow NLT members had an early Billboard Top 40 hit with their 2007 single "She Said, I Said (Time We Let Go)."

He performed his single "Believe" in a 2010 episode of American Idol.

He spent the first fourteen years of his life in Lubbock, Texas, and the remainder of his youth in Los Angeles, California.

He and Glee star Kevin McHale were both founding members of NLT.

Travis Garland Is A Member Of