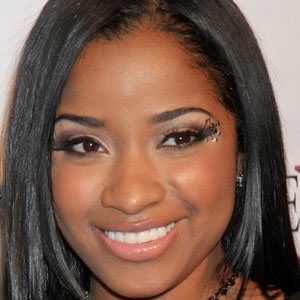 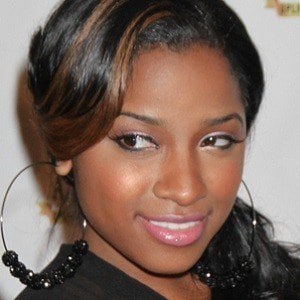 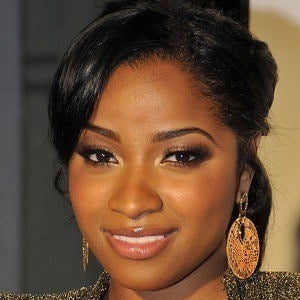 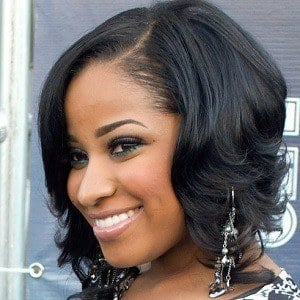 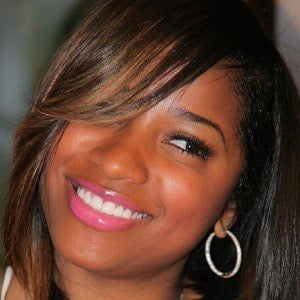 Formerly known as Antonia Carter, she is the ex-wife of Lil Wayne who gained fame from the reality series Tiny and Toya.

She had a child with Lil Wayne at 15.

She was given her own reality series in 2011 called Toya: A Family Affair.

She married her second husband, Mickey Wright, AKA Memphitz, in 2011 but the couple separated a few years later. She has daughters named Reginae and Reign. Her brothers Ryan "Rudy" Johnson and Josh Johnson were tragically shot to death in 2016.

Toya Wright Is A Member Of