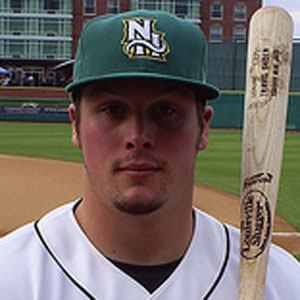 Corner outfielder who made his MLB debut in 2008 with the Toronto Blue Jays, then played for the Pittsburgh Pirates from 2012 to 2014, before a trade sent him to the Baltimore Orioles.

He played baseball and football at Henry M. Jackson High School in Washington.

The Blue Jays drafted him in the first round in 2006.

He was born in Everett, Washington.

Doubles machine Lyle Overbay was his teammate on the Blue Jays.

Travis Snider Is A Member Of