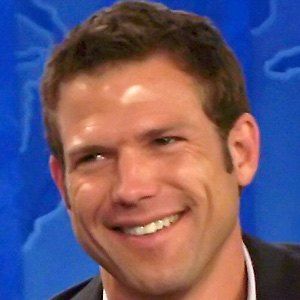 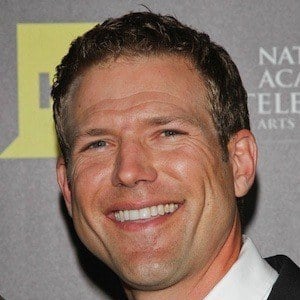 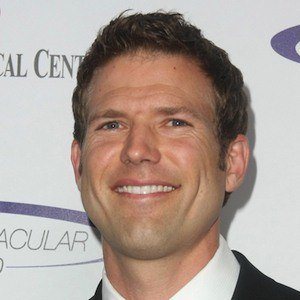 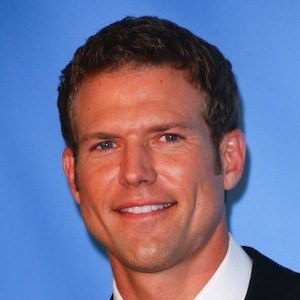 Host of The Doctors since 2008 who earned his second Daytime Emmy nomination for his contribution to the show in 2012.

He did his residency at Vanderbilt University Medical Center after earning a M.D. from the University of Virginia.

He is also a regular expert guest on The Rachael Ray Show, Entertainment Tonight and appeared on the Bachelor in 2002.

He made his second guest appearance on the Wendy Williams Show in 2011.

Travis Stork Is A Member Of