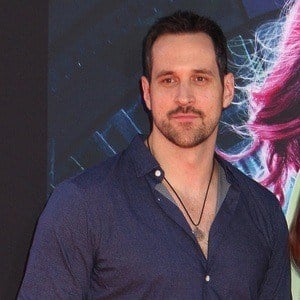 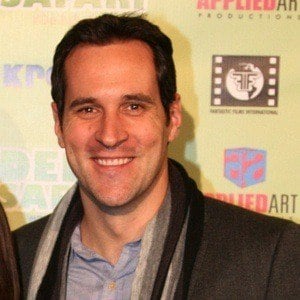 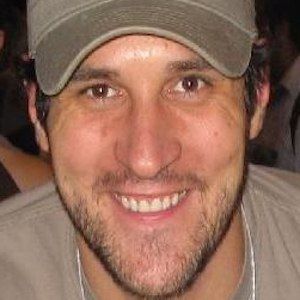 Prominent voice actor who became known for his work on numerous anime, video game, and live action projects, such as Sofia the First, Ultimate Spider-Man and Batman: Bad Blood.

His best-known voice acting credits include Roy Mustang in Fullmetal Alchemist and Zetsu in Naruto Shippuden.

He married fellow voice actor Laura Bailey in September of 2011. They welcomed a son name Ronin in 2018.

He has been the voice of Thor in numerous Marvel cartoons, who was first played in live action by actor Eric Allan Kramer.

Travis Willingham Is A Member Of