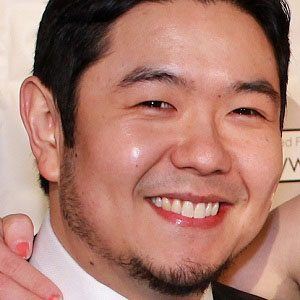 Voice actor best known as Stimpy in Ren and Stimpy. He has also provided his voice for The Fairly OddParents, Wabbit, and Uncle Grandpa.

He was initially a character designer in animation which led to voice acting career.

He voiced a number of characters on G.I. Joe: Resolute and was featured in the hit video game Batman: Arkham City as Dr. Adam Hamasaki.

He was born in Toronto, Ontario, Canada. He got married to Jessica Borutski in 2016.

He replaced Billy West as the voice of Stimpy when West refused to reprise his role.