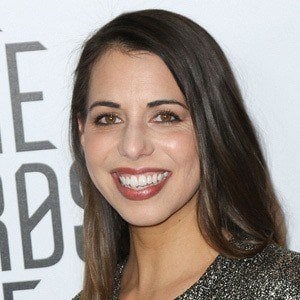 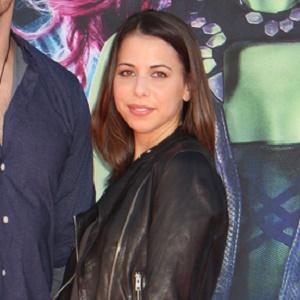 Gained fame for providing the voices of Maka Albarn in the 2008 animated series Soul Eater and played Chun Li in 2012's Street Fighter.

She provided the voices of Kid Trunks in Dragon Ball Z, Tohru Honda in Fruits Basket, and Lust in Fullmetal Alchemist.

She married fellow voice actor Travis Willingham in 2011. They had a son named Ronin in 2018.

Laura Bailey Is A Member Of