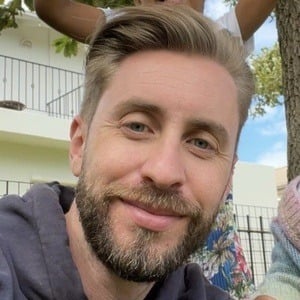 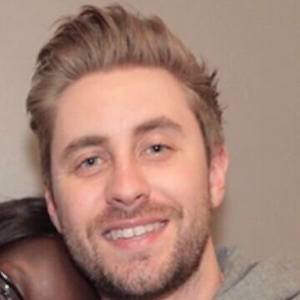 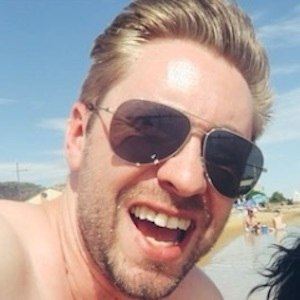 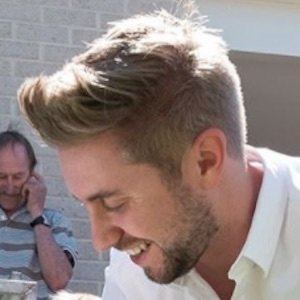 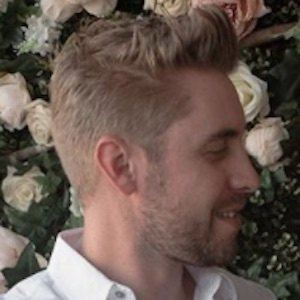 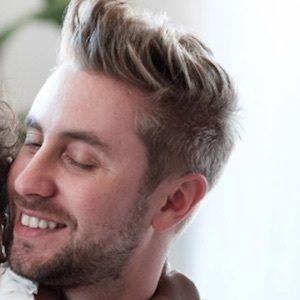 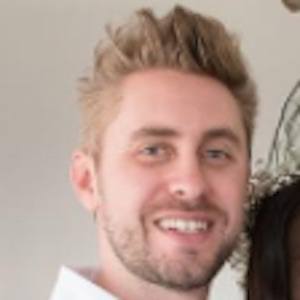 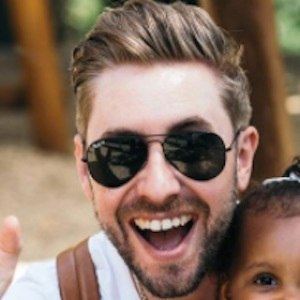 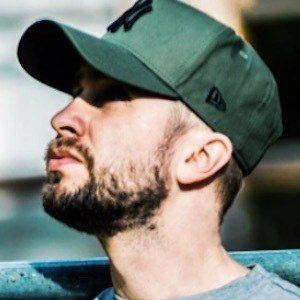 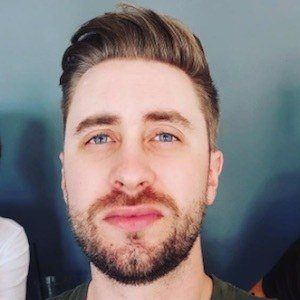 Australian videographer/photographer and musician who gained fame running a joint YouTube channel called Jamie and Nikki with his wife at the time Nikki Perkins. The channel earned over 1 million subscribers before he and Nikki separated in 2019. Jamie now runs a solo YouTube channel where he posts videos about his life.

He released music under the moniker JamieP, posting some of his first stuff to YouTube in 2010. The channel was created under the name Reslim in 2006.

The most popular videos on the Jamie and Nikki channel pertained to the wedding proposal and actual wedding footage.

He and Nikki are parents to daughters named Ava Sarah and Zoe Reign.

A video of Jamie falling popped up online. Jimmy Fallon reacted to the video on The Tonight Show.

Jamie Perkins Is A Member Of