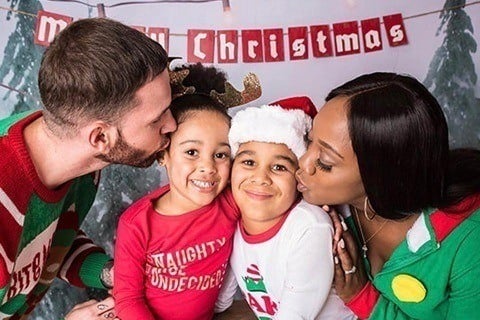 With more than 649 million total YouTube views, this channel belonging to a Canadian family includes members also featured on the channels TodayWithTray and FamousTubeKIDS.

The channel debuted in September of 2015 with the video "FIRST VLOG EVER." One of the channel's highest viewed videos became "WORST BIRTHDAY GIFT PRANK!"