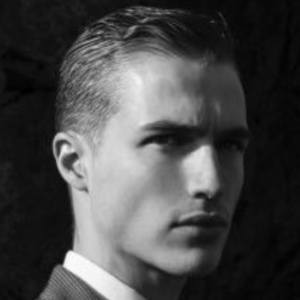 American actor whose career began to take off in 2016 when he booked a guest-role in The Fosters and a recurring role in The CW's Riverdale. He was also seen in the movie Amityville Terror that year.

He acted in a 2015 short film called A Tragic Love Story.

He was interviewed by Screen Junkies after episode 6 of season 1 of Riverdale aired.

His mother is his biggest fan. He is from Olympia, Washington and booked his role on Riverdale within 2 years of moving to Los Angles, California.

He was cast as the twin brother of Madelaine Petsch's Cheryl Blossom in Riverdale.

Trevor Stines Is A Member Of