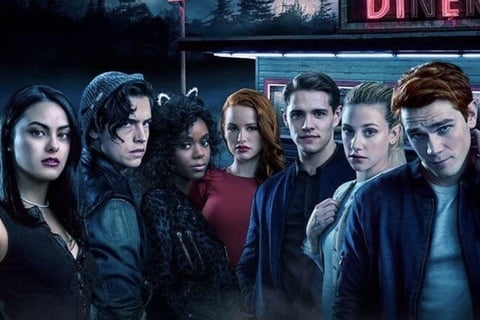 This TV show follows teenagers in a seemingly perfect small town who are impacted by a local murder. The series is based on the classic Archie Comics. It won numerous Teen Choice Awards in 2017, 2018 and 2019, including Choice Drama TV Show.

The series has been executive produced by Greg Berlanti. It inspired a comic book series based on it as well as a spin-off titled Chilling Adventures of Sabrina. Luke Perry, who portrayed Fred Andrews, passed away during the third season of the show and the episode "Chapter Forty-Nine: Fire Walk with Me" was dedicated to him.