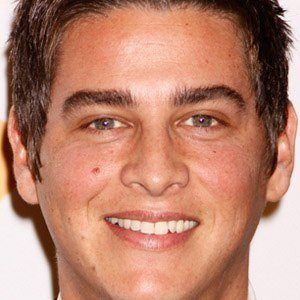 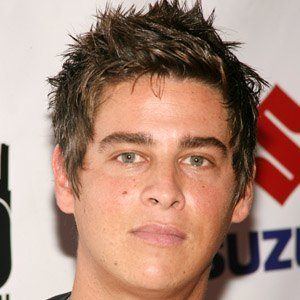 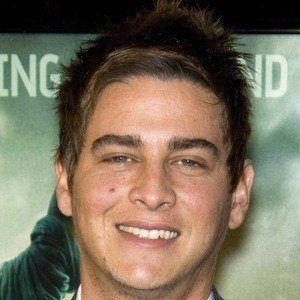 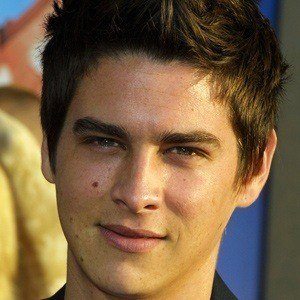 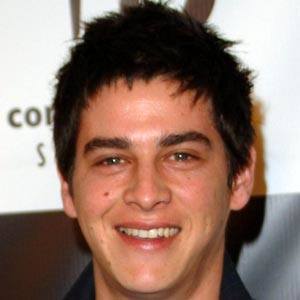 Actor who played the role of Zack Powers on the George Lopez show and also guest starred in several drama series.

He got his big break playing the role of Zach in the 2007 film, Shelter.

Before film, he was in music videos for Paula Abdul and Stacie Orrico.

He was engaged to actress Odette Yustman, but the relationship ended in 2008.

David Fincher directed Paula Abdul's music video to her song, Forever Your Girl, which was his very first on-screen appearance.

Trevor Wright Is A Member Of