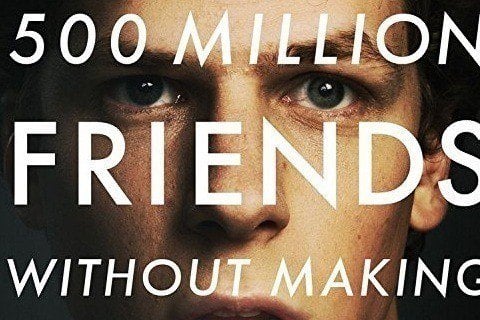 Winner of three Academy Awards the film follows Harvard student Mark Zuckerberg who creates a social media network called Facebook but is sued from two twin brothers who think he stole their idea and his co-creator who Mark squeezes out from the business.

The film is based off of Ben Mezrich's book, The Accidental Billionaires: The Founding of Facebook, A Tale of Sex, Money, Genius, and Betrayal. Justin Timberlake met his real-life character, Sean Parker, before filming began.