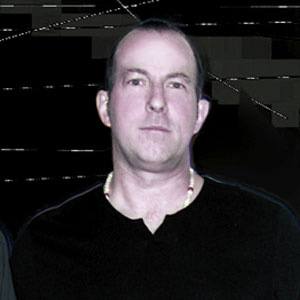 Multi-instrumentalist and member of the band King Crimson who popularized the Warr Guitar and the Chapman Stick.

He began playing classical piano at an early age, but his interest in other instruments grew quickly.

He has a degree in classical music composition from the University of Oregon.

He was born and raised in Texas but moved to Washington state.

He and Robert Fripp were both members of King Crimson.

Trey Gunn Is A Member Of