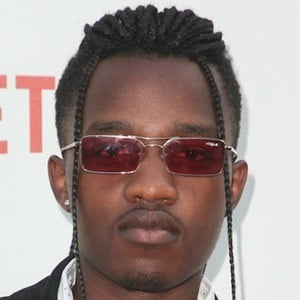 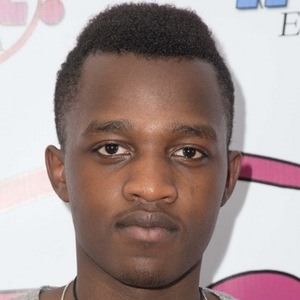 Rwandan-Canadian actor most famous for his roles as Ralphie on SyFy's Magicians and Mohamad on SyFy's Van Helsing. His other television credits include iZombie and Motive. In 2018, he starred in To All the Boys I've Loved Before.

He decided to pursue acting during his last year of high school at Templeton Secondary.

He worked as a stunt double on the 2016 reboot of The X-Files.

He was born in Rwanda.

He began co-starring with Kelly Overton on Van Helsing in 2016.