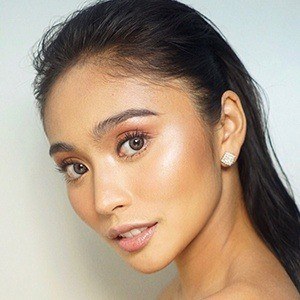 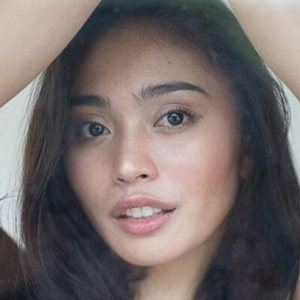 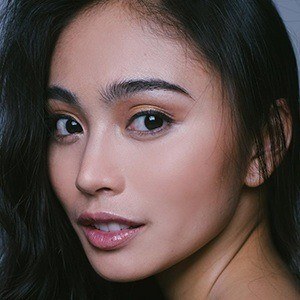 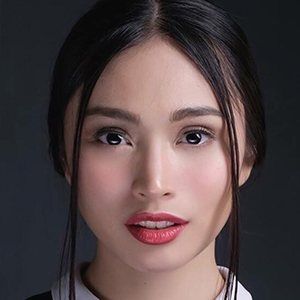 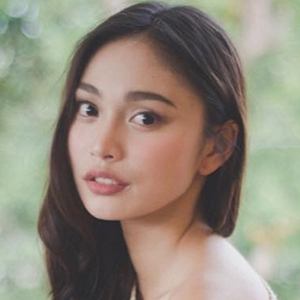 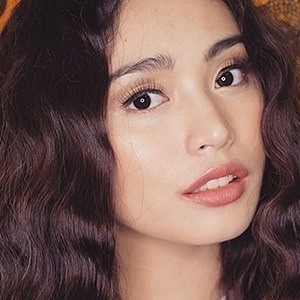 Volleyball player and television personality who originally became famous as a contestant on Pinoy Big Brother: Teen Clash 2010. She later became an open hitter for the CSB Lady Blazers and UST Growling Tigers.

She has a brother named Jessie and a sister named Ellisse.

She was housemates with James Reid on Pinoy Big Brother: Teen Clash 2010.

Tricia Santos Is A Member Of