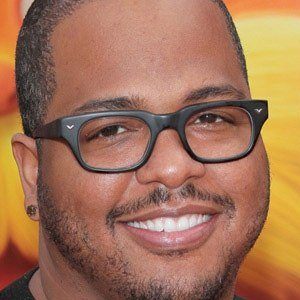 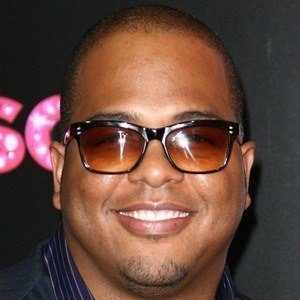 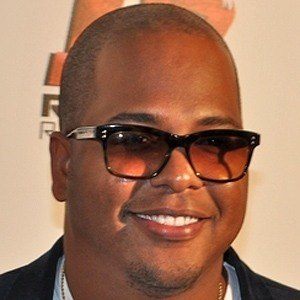 Responsible for numerous commercially successful songs, including Single Ladies (Put a Ring on It) by Beyoncé and Touch My Body by Mariah Carey.

He began writing music at the age of 12. He was given his start by Chanté Moore. His first major production was Treat U Right by Blackgirl in 1994.

He grew up with an older brother Laney who also became a producer.

Tricky Stewart Is A Member Of