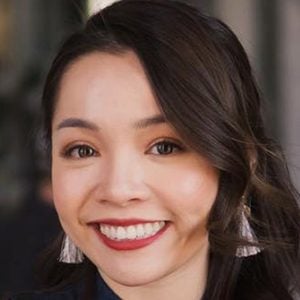 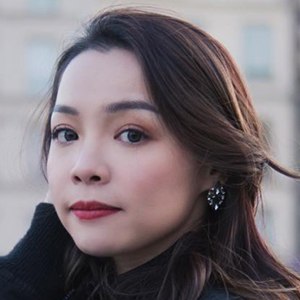 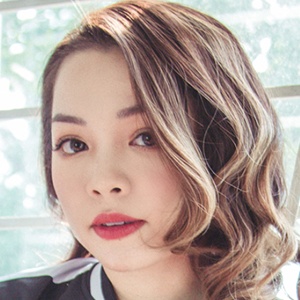 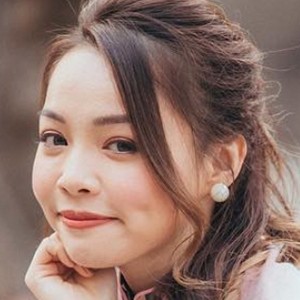 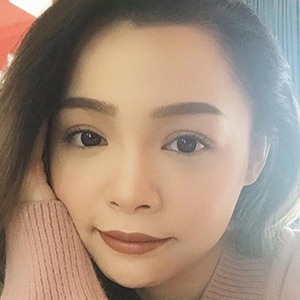 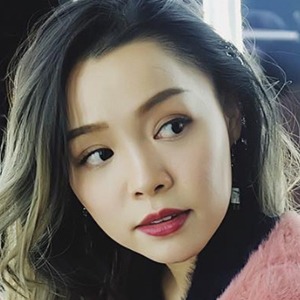 Though her channel was created in 2011, she didn't post her first video "Primer Review" until 2014.

One of her most popular YouTube videos is "Bras All Girls Need" which earned more than 1 million views after it was posted in July 2016.

Her brother lent his voice to the January 2017 YouTube video "My Brother Does My Voiceover."

Trinh Pham Is A Member Of