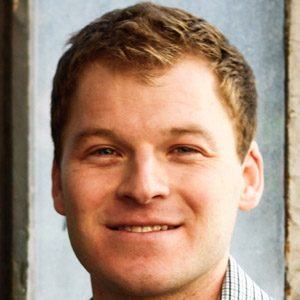 He tried a couple of different online ventures after graduating from Harvard University, including Craigslist-style classifieds for colleges.

His company Scribd was in the top 20 of all social-media sites a year after its 2007 launch.

His father John R. Adler worked as a neurosurgeon at Stanford University and was an entrepreneur himself.

He and Mark Zuckerberg were both well-known Harvard grads who founded groundbreaking social-media sites.

Trip Adler Is A Member Of