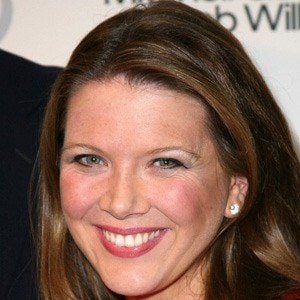 She graduated from Columbia University in 2000 with a bachelor's degree in U.S. history.

She has reported for many high profile news channels, including CBS Evening News and 48 Hours.

She married James A. Ben in 2001, and they have three children.

She has been a correspondent on the CBS Evening News like Scott Pelley.

Trish Regan Is A Member Of