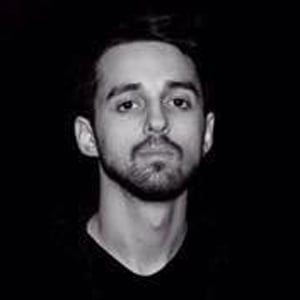 English musician best known as the lead guitarist and backing vocalist for the punk rock band Counterfeit. He and the band have won fans with songs like "Letter to the Lost," "Come Get Some" and "For the Thrill of It."

In addition to his music career, he is also a successful freelance web developer.

His brother is the creator of the app FIXR.

He and Samuel Bower are the guitarists for Counterfeit.

Tristan Marmont Is A Member Of