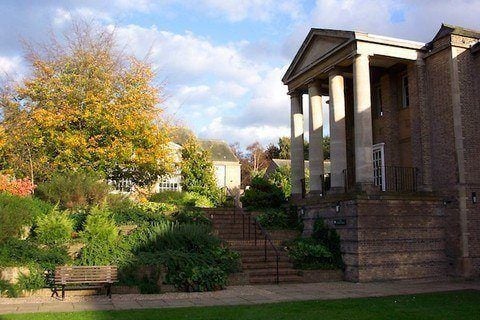 Public research university originally founded as University College Nottingham before being granted a Royal Charter in 1948. The school produced multiple Nobel Prize winners, a Turner Prize and a Gabor Medal and Prize.

The teaching hospital of the university was named the Queen's Medical Centre. Campuses for the school were also found in Semenyih, Malaysia and Ningbo, China.