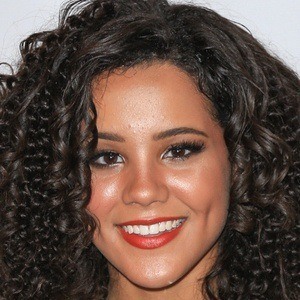 Country singer known for her time as a contestant on the 15th and final season of the competition series American Idol. She earned her way into the Top 8 in March 2016.

She auditioned for American Idol in January 2016 while still a sophomore in high school. She began performing at age 10.

Her audition gained renown, as her mother, who had been serving in the military overseas, surprised her. She was delivered the golden ticket to Hollywood there by her mother.

She was born and raised in Nashville, Tennessee.

Her mother's presence at her audition was revealed by judge Harry Connick, Jr.

Tristan McIntosh Is A Member Of