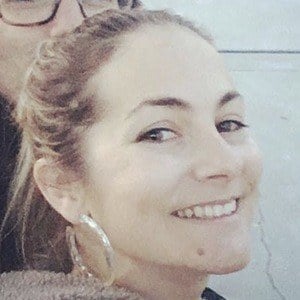 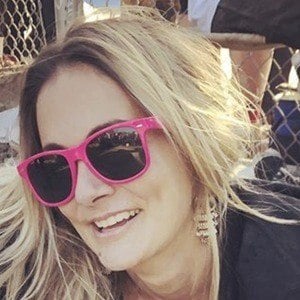 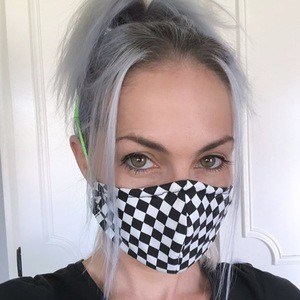 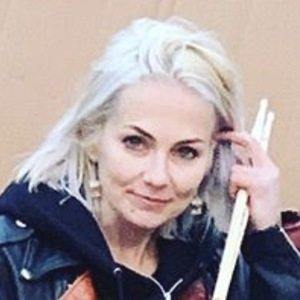 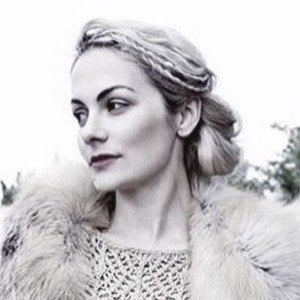 She began skating in the early 2000s. She would later gain her own renown as the drummer for the band Bad Shit.

Grown popular on Instagram, she has more than 10,000 fans on the photo platform.

Trixie and Tony gave birth to their first son, Waylon, in 2008. They would later have another son.

She was joined by Tony and Robert Trujillo as the Trujillo Trio. They performed at the Orion Festival and released the single "Trunk Boyz."

Trixie Trujillo Is A Member Of