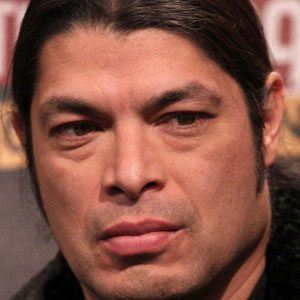 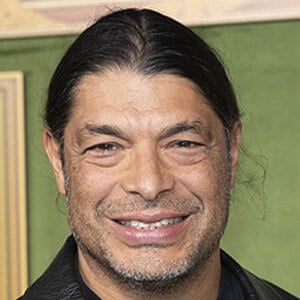 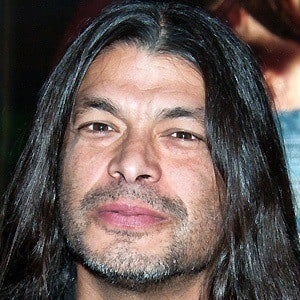 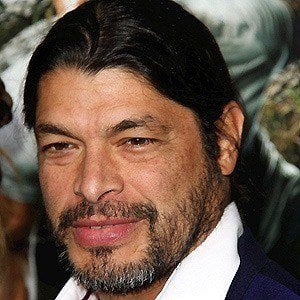 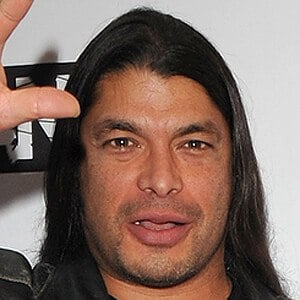 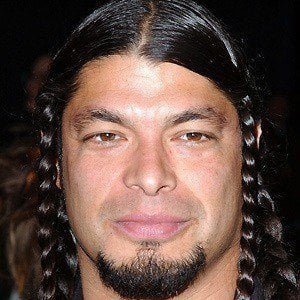 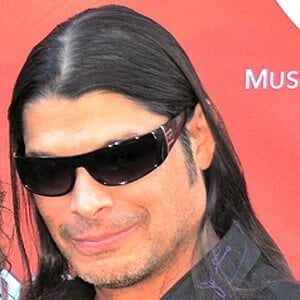 Best known as the bassist for the rock band Metallica. He has also played with Infectious Grooves and Black Label Society. Alongside him in Metallica are singer/guitarist James Hetfield, drummer Lars Ulrich and guitarist Kirk Lee Hammett.

He was born in Santa Monica, California and he grew up in Culver City. He played in a number of backyard party bands in his teens and his first major band was the Suicidal Tendencies.

He was featured in the film Some Kind of Monster.

He has two children with his wife Chloe. Their son, Tye Trujillo, is the bassist for Korn.

He rerecorded bass tracks for the reissue of the Ozzy Osbourne album Blizzard of Ozz.

Robert Trujillo Is A Member Of