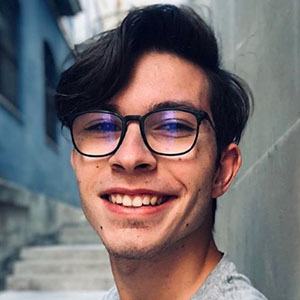 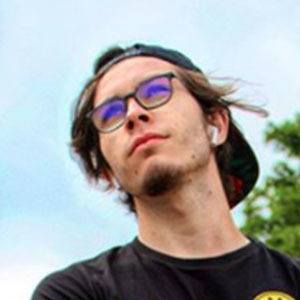 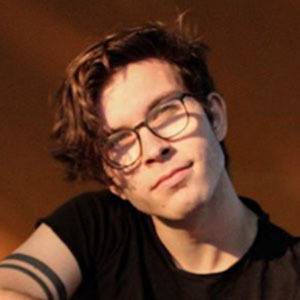 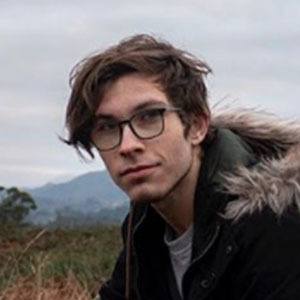 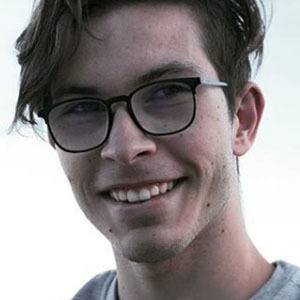 Online gaming star who has gained fame for his Trolerotutos YouTube channel. His Minecraft gaming through mods, Let's Builds, and regular commentary on the gaming community has helped him grow to more than 1.1 billion total views.

He has amassed more than 3.5 million YouTube subscribers. He has also regularly published Pokémon Go gameplays to his iTrolero YouTube channel.

He and Nameless24 are both famous for their Minecraft gaming on YouTube.

Trolerotutos Is A Member Of