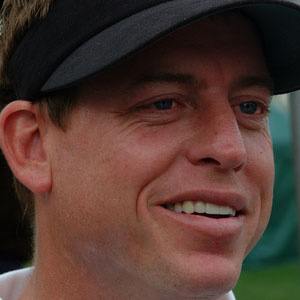 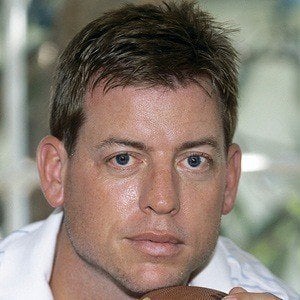 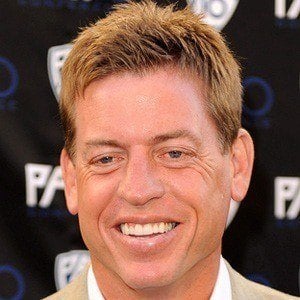 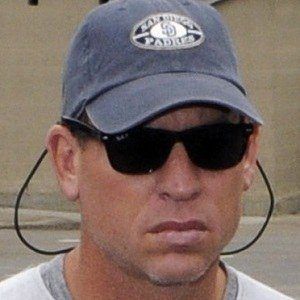 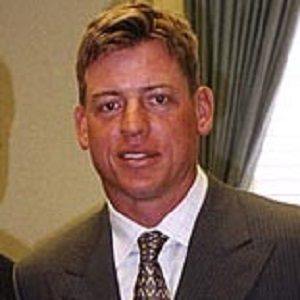 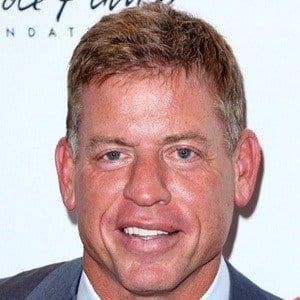 Former Dallas Cowboys quarterback who helped the team win three Super Bowls Championships and was named MVP of Super Bowl XXVII. He was selected first overall by the Cowboys in 1989 and finished his 12-year career as a 6-time Pro Bowl selection.

He was offered a contract with the MLB's New York Mets but turned it down to play college football at Oklahoma and then UCLA.

He retired with 31,726 career passing yards and 165 touchdowns. He is a member of both the college and pro football halls of fame.

He, Michael Irvin, and Emmitt Smith combined to spearhead the Cowboys' dynasty of the 1990s.

Troy Aikman Is A Member Of