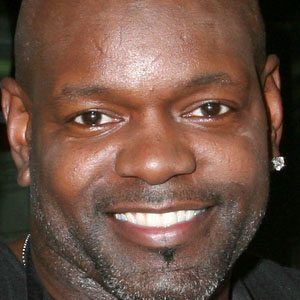 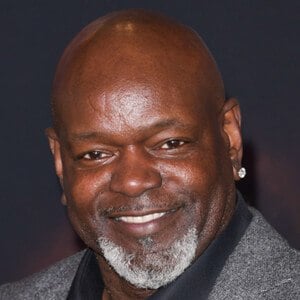 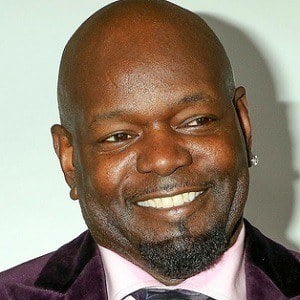 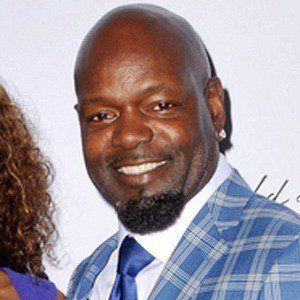 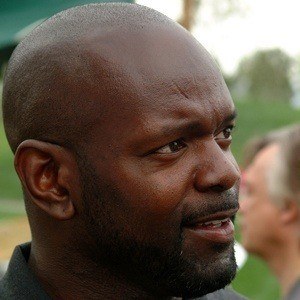 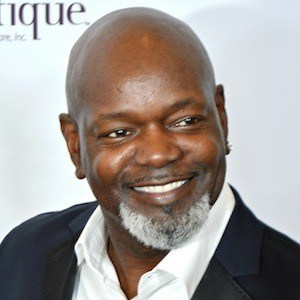 Dallas Cowboys running back who retired with an NFL-record 18,355 rushing yards. He was selected to eight Pro Bowls, led the NFL in rushing four times, and won three Super Bowl Championships. After retirement, he won the third season of Dancing with the Stars with Cheryl Burke.

He rushed for over 100 yards in 45 of the 49 games that he started in for his high school football team.

He spent his last two NFL seasons with the Arizona Cardinals and he was inducted into the Pro Football Hall of Fame in 2010.

He married Patricia Southall in 2000. His first son, Emmitt James Smith IV, was born on Smith's 33rd birthday, May 15, 2002. He also has a pair of daughters named Skylar and Rheagen. He and Patricia separated in 2020.

He is known as one of the Three Triplets along with Troy Aikman and Michael Irvin.

Emmitt Smith Is A Member Of