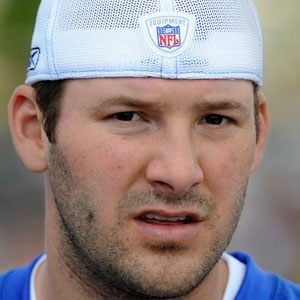 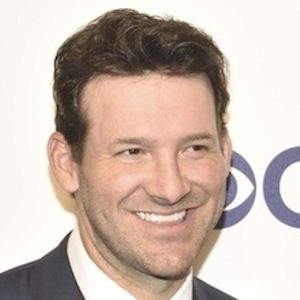 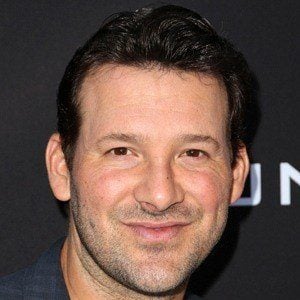 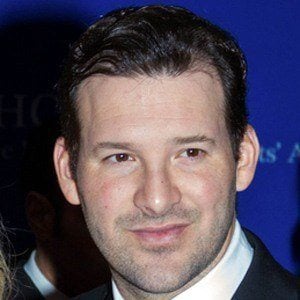 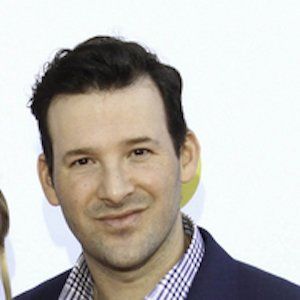 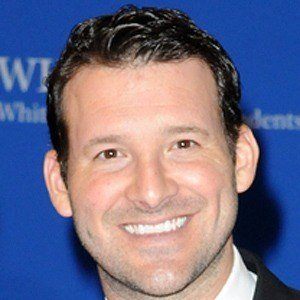 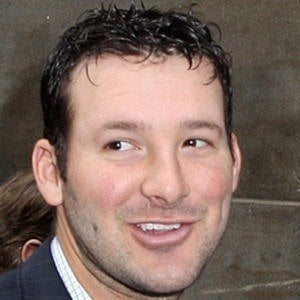 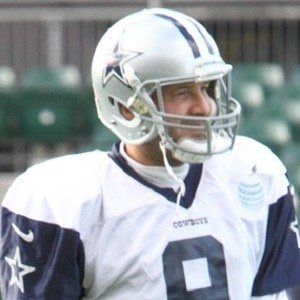 Former NFL quarterback who was selected to his first Pro Bowl game in 2006, representing the Dallas Cowboys. He set a number of Cowboys franchise records, including most career touchdown passes and most single season passing yards. After retirement, he became a color analyst for the NFL.

He won the Walter Payton Award as the best player in Div I-AA while starring for the Eastern Illinois Panthers.

He was a fan of Brett Favre while growing up, and he later competed against him in the NFL.

Tony Romo Is A Member Of