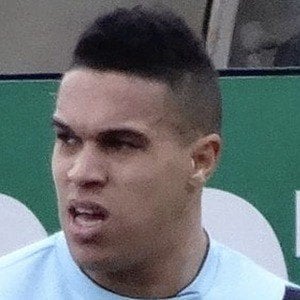 Former wide receiver, cornerback and punt returner who played for the New England Patriots from 1993-2007, winning three Super Bowls and netting one Pro Bowl and one All-Pro selection.

He competed in track and field at Blackville-Hilda High School in South Carolina and also helped his football team win a state title.

He was a stand-out wide receiver, defensive back, and kick returner at Marshall University and helped the school win its first national title.

He played alongside Pro Bowl quarterback Tom Brady to lead the Patriots to their first-ever Super Bowl victory.

Troy Brown Is A Member Of