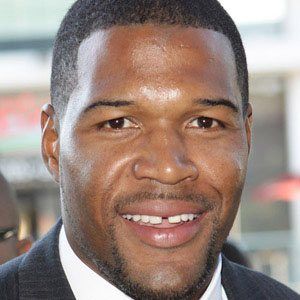 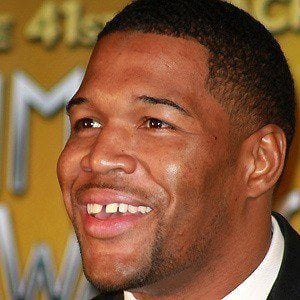 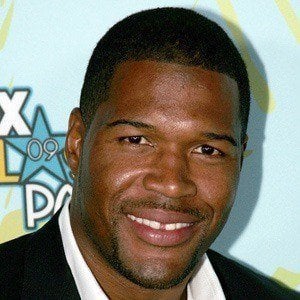 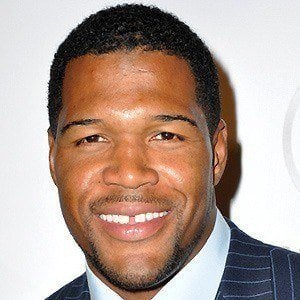 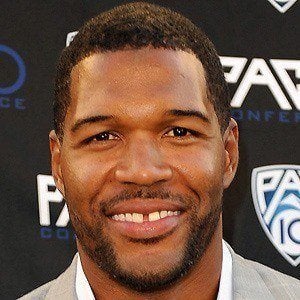 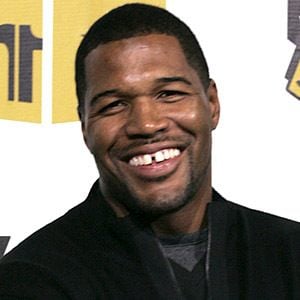 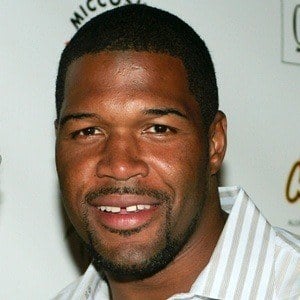 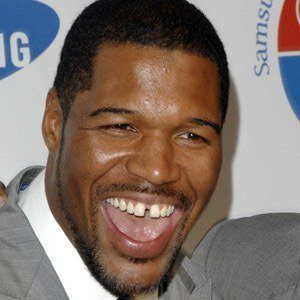 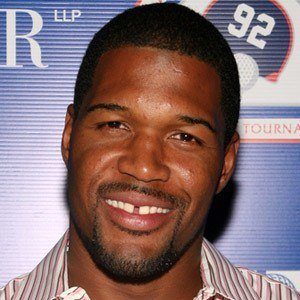 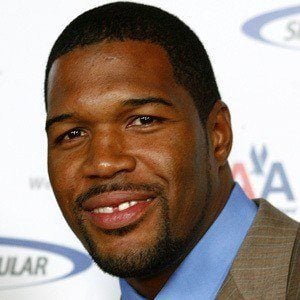 Defensive end who set the NFL record for sacks in a season with 22.5 and won a Super Bowl during his final year in the NFL with the New York Giants. After retirement, he became a TV football analyst and in 2012, he became Kelly Ripa's co-host on ABC's Live with Kelly and Michael.

He was a dominant defensive end at Texas Southern University, where set a school record with 41.5 sacks.

His final NFL game was against Tom Brady and the New England Patriots in Super Bowl XLII. Although New York was a 12-point underdog, Strahan and the Giants upset the Patriots, ending their undefeated season. In 2016, he provided the voice of Teddy for Ice Age: Collision Course.

He was formerly married to Wanda Hutchins who he had two children with, and later had twins with his second wife Jean Muggli. He and Muggli separated in 2006.

After he left the Giants, Justin Tuck took his place as a dominating defensive end for the team.

Michael Strahan Is A Member Of