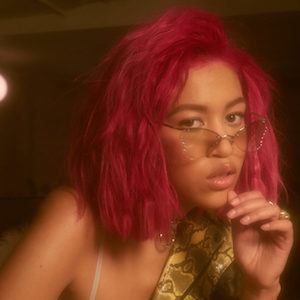 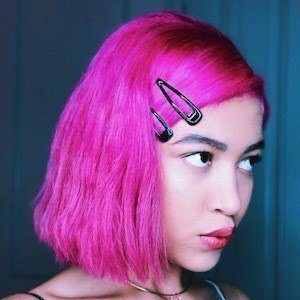 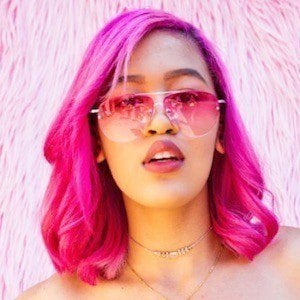 Her mother was previously married to NBA player Sedale Threatt. After their divorce, her parents married in 1996.

She has four older brothers, Truth, Marcel, Curtis, and her late brother Andre. She also has a sister named Tyra.

Her half-brother, Marcel, is the son of Michel'le Toussaint.

Truly Young Is A Member Of