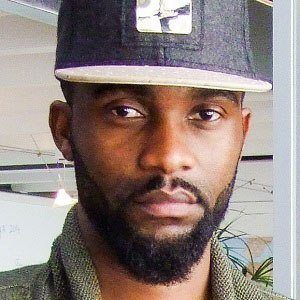 After making a name for himself as the co-founder of Atlanta, Georgia's City of Ink tattoo parlor, Carter launched a career as a hip-hop artist, recording an EP titled Atlantafornication and releasing several popular singles online.

He spent his youth in California and later lived and worked in Atlanta, Georgia. He has a daughter named Clear.

He contributed to rapper Wiz Khalifa's 2012 single "Rise Above."

Tuki Carter Is A Member Of