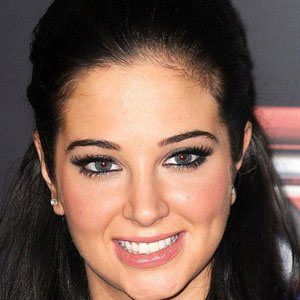 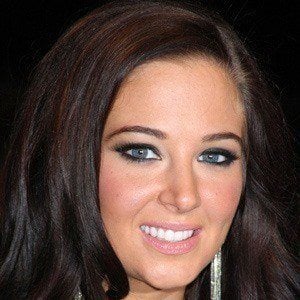 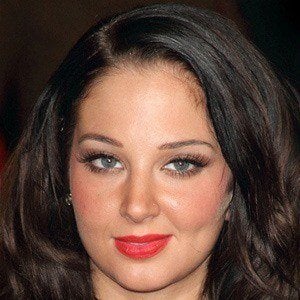 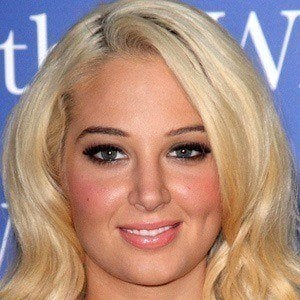 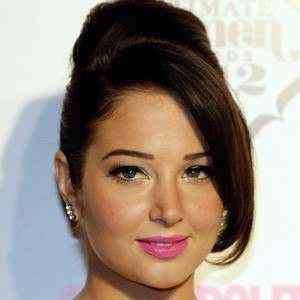 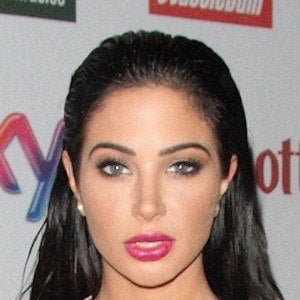 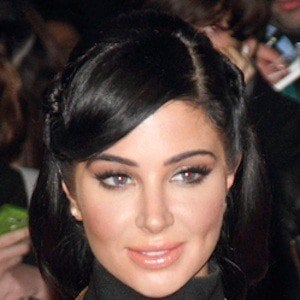 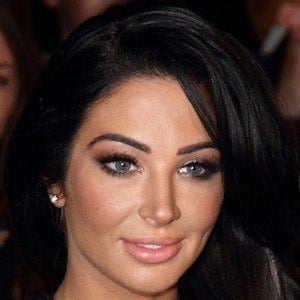 Born Tula Paulinea Contostavloshe, she is best known for her time as a member of the hip hop group N-Dubz. Their second album, Against All Odds, went platinum. Tulisa later became a judge on the The X Factor (UK).

She overcame depression, an eating disorder, and two suicide attempts as a teenager. She was invited by Dappy and Fazer to join the group that would soon become N-Dubz.

She released her first solo album, The Female Boss, in 2012 and it received negative reviews.

She grew up as an only child. She dated her bandmate Fazer from May 2010 to February 2012.

She was Jade Thirwall and Little Mix's coach during the 2011 season of the UK's X Factor.

Tulisa Contostavlos Is A Member Of