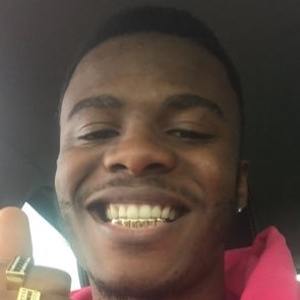 Music producer and beatmaker, he has produced various South African albums and released his EP God Level in 2014.

In 2008 he was introduced to mixing software and immediately became obsessed with it. In 2010 he decided to pursue music full-time as a career. He began working with some of South Africa's top rappers after 2013.

He has spoken about the legal complications of sampling and how he wants to pay nostalgic homage to the original artist but that it gets too expensive sometimes.

His full given name is Tumelo Mathebula. He was born in Durban but raised in Jabulani. He is of Christian faith.

He is known for working with big-time South African rapper AKA and creating many of the beats that he raps to.

Tweezy Is A Member Of