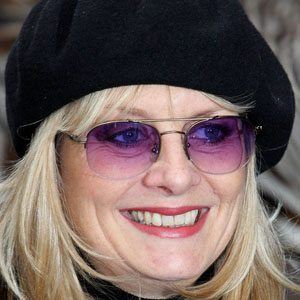 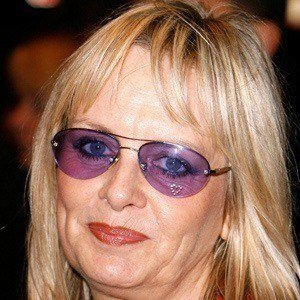 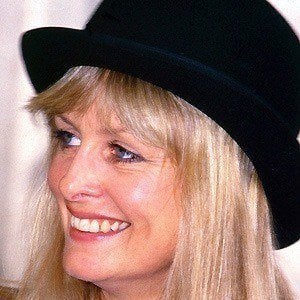 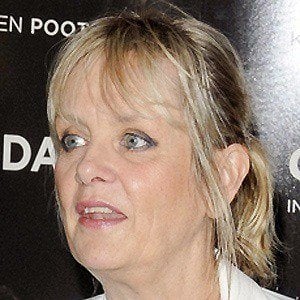 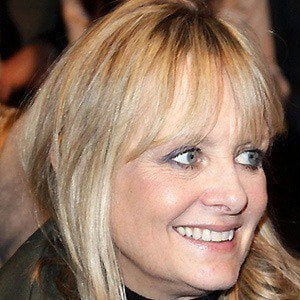 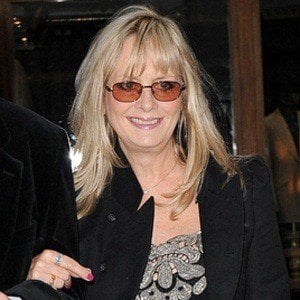 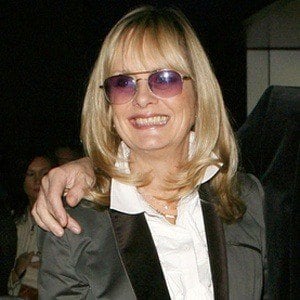 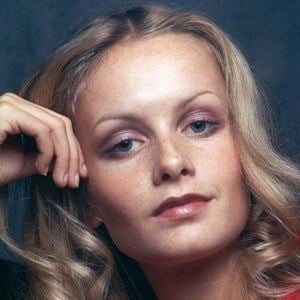 Fashion model known for her waif look during the 1960s. She popularized the 'bob' haircut and heavy eye make up.

She attended Kilburn High School for Girls and made her own clothing.

She revived her career--albeit briefly--in 2005 after she was selected to replace Janice Dickinson on America's Next Top Model.

Her birth name is Leslie Lawson. She married actor Michael Witney in 1977, but the marriage was ended prematurely after he died of a heart attack. The couple had a daughter together named Carly. She married Leigh Lawson in 1988.

While modeling for Marks and Spencer, she worked alongside singer and model Myleene Klass.

Twiggy Is A Member Of