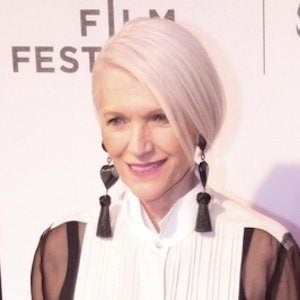 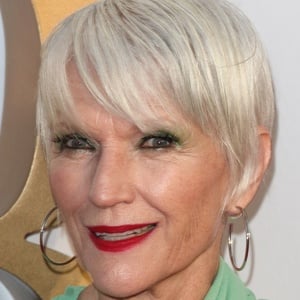 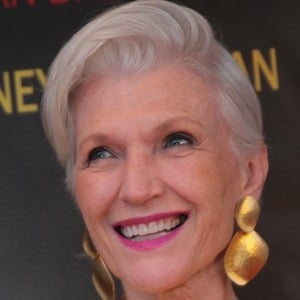 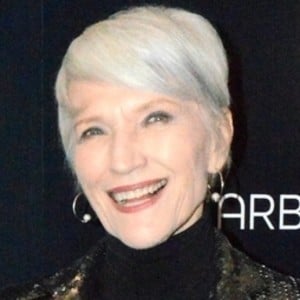 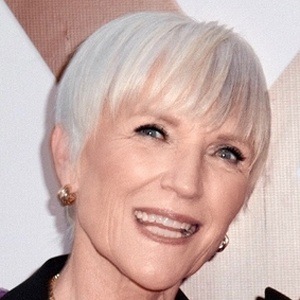 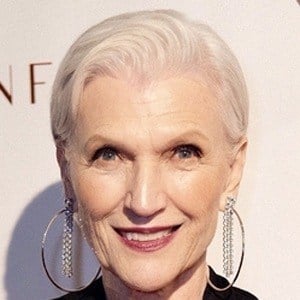 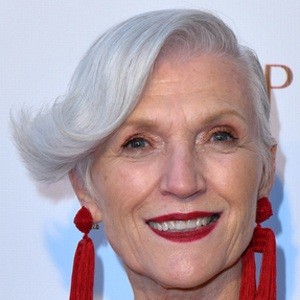 Canadian model who has been featured on the cover of a number of publications including Time magazine, New York magazine, and Elle Canada. She has also starred in commercial advertisements for Target and Virgin America.

She was a finalist in the 1969 Miss South Africa beauty competition.

She launched a business as a dietitian and gave presentations worldwide.

She is the mother of billionaire Elon Musk.

She was photographed with fellow model Emily Ratajkowski in late 2017.

Maye Musk Is A Member Of