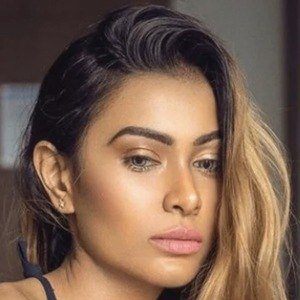 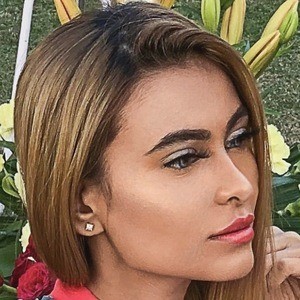 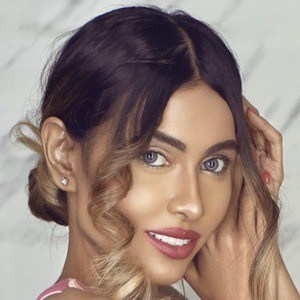 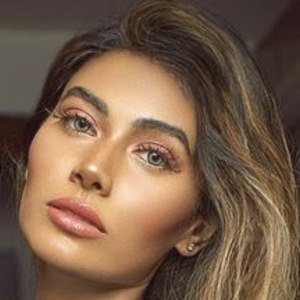 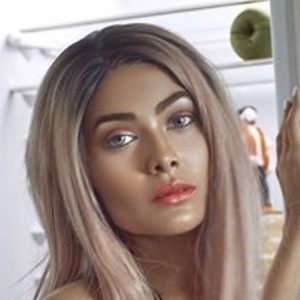 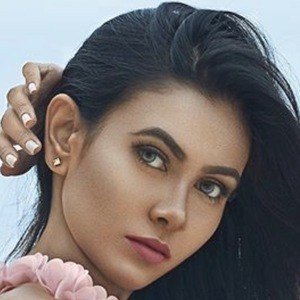 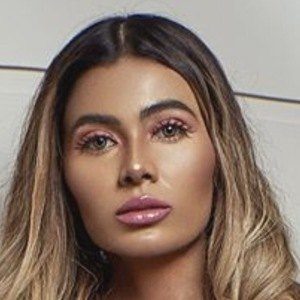 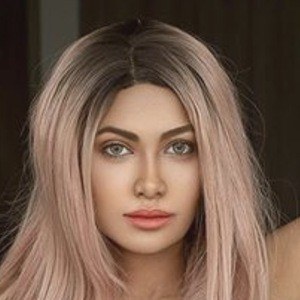 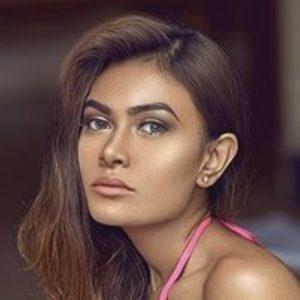 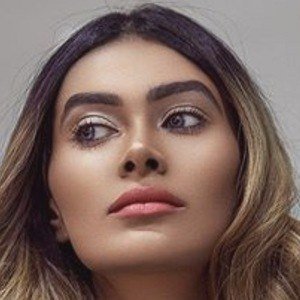 Fashion blogger known as Twinkle in Trendz. She is known for writing about style, beauty, relationships, and more on her blog. She is also known on Instagram where her outfit and travel photos have earned her more than 480,000 followers.

After earning her degree in computer science, she did an internship as a sports journalist. She then worked as a social media manager for a number of sports celebrities.

She previously worked for over a year as a Manager of New Age Media for Gaames Unlimited. She has been invited as a front row guest to International Fashion Weeks in Paris, New York, and Milan, among others.

Born in Calcutta, she was influenced by Perth, Australia since her father and uncle lived there for many years. She formed Twinkle in Trendz with the help of her younger brother, Avishek, who is her photographer, and her older sister, Rinkle, who often plays the role of a PR/social influencer.

Twinkle Mukherjee Is A Member Of