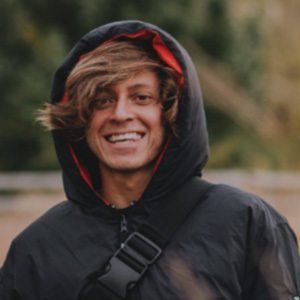 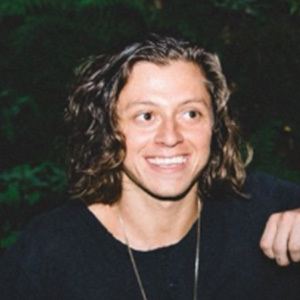 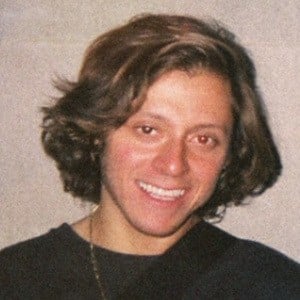 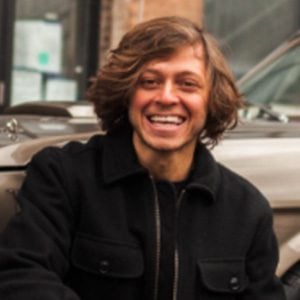 One half of the hip hop duo Moosh & Twist with Coleman Mc Rae (aka Moosh). They became recognized after the release of their debut mixtape Up Before the World, which was featured in XXL's the Break. Their EP Living Out Loud reached number five on the iTunes hip-hop chart and number one on Billboard's Heatseekers list.

He and Moosh started rapping and making music together in 7th grade but didn't pursue it seriously until the 10th grade in 2009.

He and Moosh were originally called OCD: Moosh and Twist because of their obsession with music.

He was born and raised in Philadelphia, Pennsylvania. He and Moosh grew up together since first grade.

He and Moosh have collaborated with rapper Lil Uzi Vert on their song "Stamina."

Twist Is A Member Of