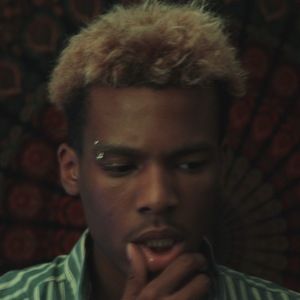 He created his YouTube channel under the username TXW1127 in April of 2011, but did not post his first video, "My First Video," until July of 2014. He played tee ball, soccer and football when he was younger. He was also part of a bowling league.

He has two older sisters. He was a resident of Michigan.

Ty Perez Is A Member Of