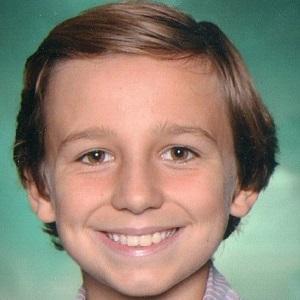 Famed mountain climber who became famous for being the youngest person ever to climb to the top of Argentina's Mount Aconcagua. He was just nine years old when he accomplished this feat.

He earned special permission to scale Mount Kilimanjaro despite the fact that the age limit is normally ten.

He grew up with his brother Dylan in Yorba Linda, California.

He and Jordan Romero, who scaled Mount Everest at 13, are both famous for being extremely young mountain climbers.

Tyler Armstrong Is A Member Of