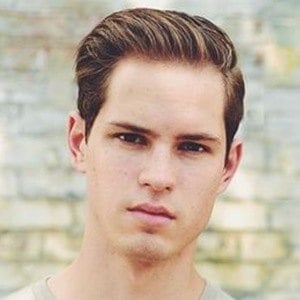 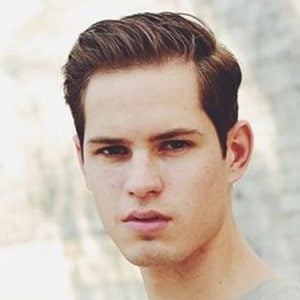 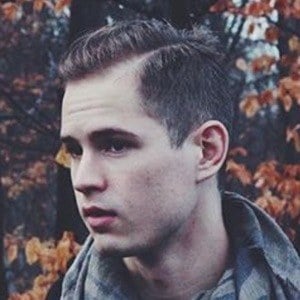 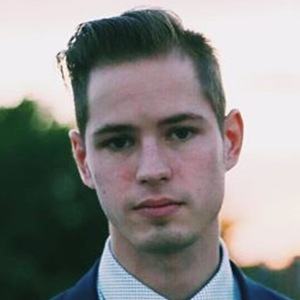 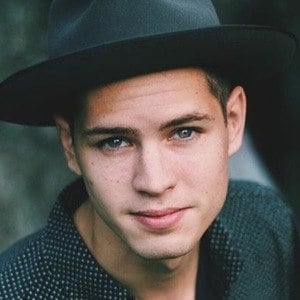 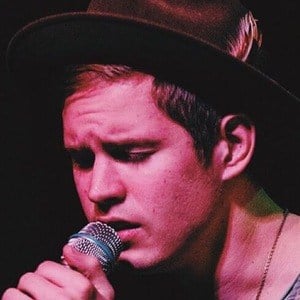 Pop singer who operates under the name The George Twins alongside his twin brother Jordan. Their most popular songs on YouTube are covers of One Direction and Katy Perry.

He and his brother Jordan released a debut 4-song self-titled EP in January of 2014.

He became the drummer of the duo while Jordan picked up the guitar.

He and brother Jordan are from Franklin and Nashville, Tennessee.

In a vlog published to their YouTube channel in September of 2015, he and Jordan hung out with Maddy Newton.

Tyler George Is A Member Of