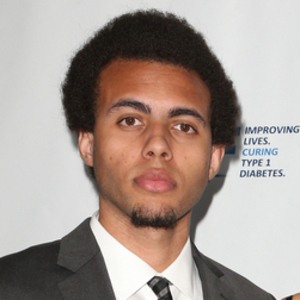 Entrepreneur who rose to fame after publicizing his meteoric rise to wealth. He went from being unemployed to being a millionaire in less than four years selling life insurance.

After making a good deal of personal progress from 2014 to 2016, he started documenting his journey on social media in 2017.

He's developed several ways of personally coaching others including his two podcasts Sales Wolves and The Breadwinner podcast, as well as working as motivational speaker and vlogging on YouTube.

He's been married and has a daughter.

Patrick Bet-David is also an entrepreneur who made a name for himself in the insurance industry.

Tyler Harris Is A Member Of