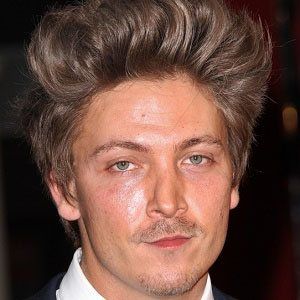 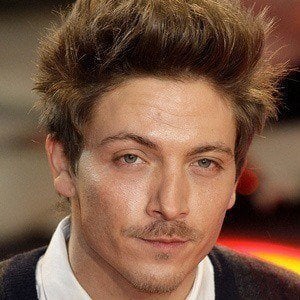 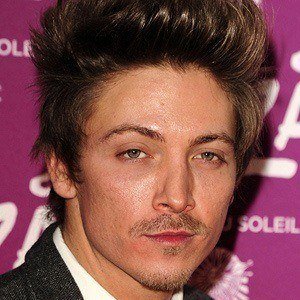 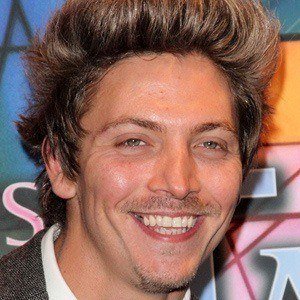 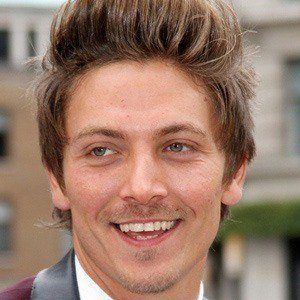 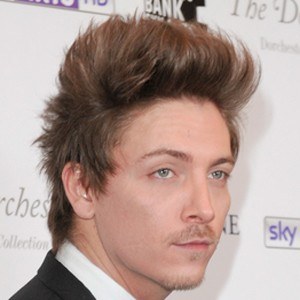 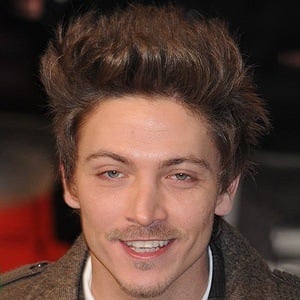 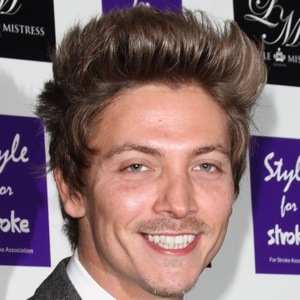 English pop singer who released the album A Place I Go in 2012 and was on The Voice UK.

He signed his first record contract with Island Records in 2003.

He is best known for the top-thirty singles "Why Do I Do?," "Foolish," and "Single Tear."

He was very close with soul singer Amy Winehouse and lived with her after he left rehab for his alcohol addiction.

He was featured on Coco Jones' single "Me and You."

Tyler James Is A Member Of