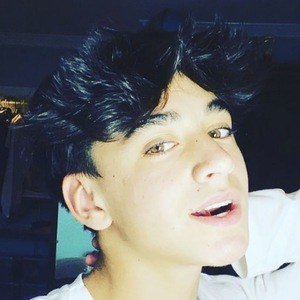 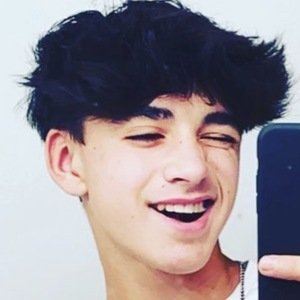 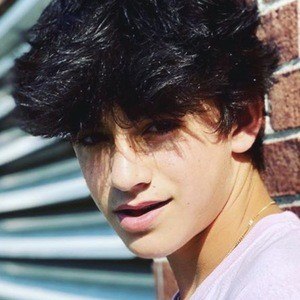 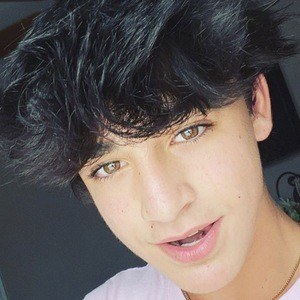 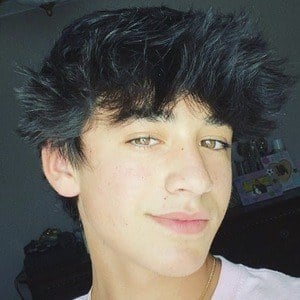 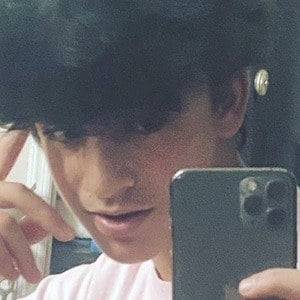 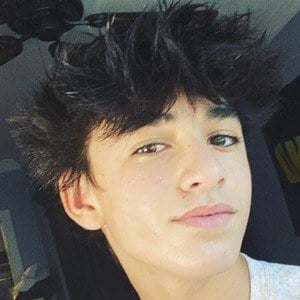 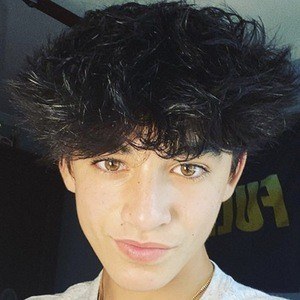 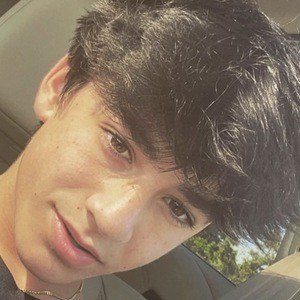 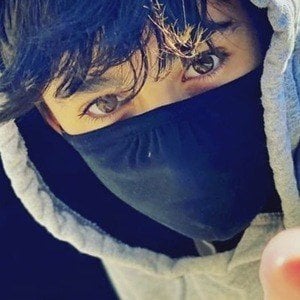 TikTok personality and content creator who rose to fame by posting lip sync performances and skits on his self titled account. He has amassed more than 480,000 fans and 12 million likes on the platform.

He made a meme video about Donald Trump trying to ban TikTok.

He honored his late grandmother in an August 28, 2020 TikTok post. He has been based in New York.

He and his friends performed a group dance to a viral hit from YFN Lucci.

Tyler Kic Is A Member Of