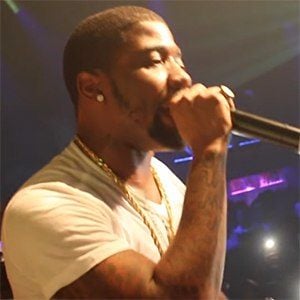 Born Rayshawn Lamar Bennett, he is a recording artist who has put out mixtapes by the names of Wish Me Well and Wish Me Well 2.

He was 16 years old when he discovered his talent as a rap artist. A year later, Johnny Cinco persuaded him to take music seriously.

His personality as a rapper translated well to social media, where he has more than 4.6 million Instagram followers.

He was born and raised in Atlanta, Georgia. His older brother is also a rapper and goes by "K." He has a son named Justice and a daughter named Liberty. He dated fellow rapper Reginae Carter from 2018 to 2019.

He joined Rich Homie Quan on the roster of the indie label TIG Records.

YFN Lucci Is A Member Of