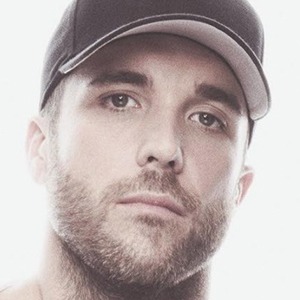 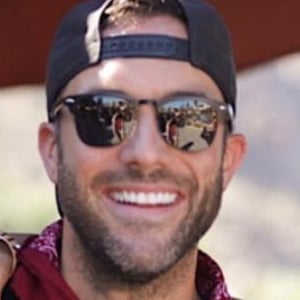 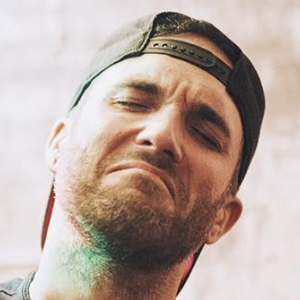 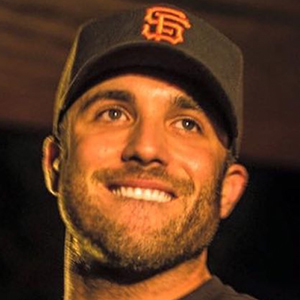 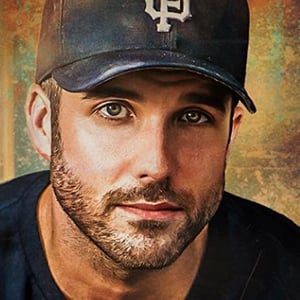 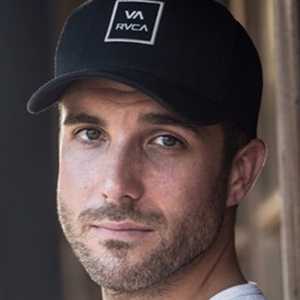 Singer and songwriter who is known for his work in the country genre. In August 2015, he released his debut EP Valerie to iTunes and his personal SoundCloud account.

His first concert, where he saw the country musician George Strait perform live, inspired him artistically at an early age. He began learning the guitar at age 14 after receiving one from his grandparents for his birthday.

He released his first single, "Radio," to iTunes in May 2015. It received airplay on the nationally syndicated station iHeartRadio. In June 2015, he was named One to Watch in 2015 at the Country Music Social Media Awards.

He was born and raised in Yuba City, California.

He has performed alongside fellow country singer and songwriter Cole Swindell.

Tyler Rich Is A Member Of