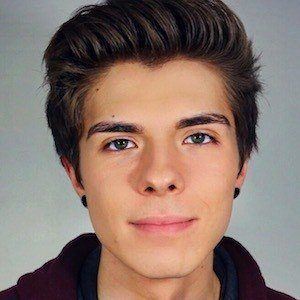 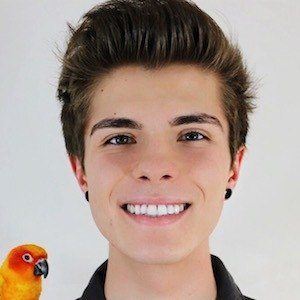 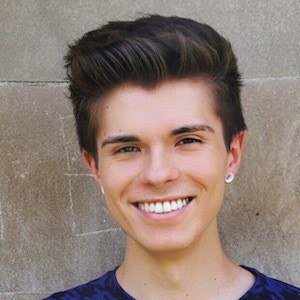 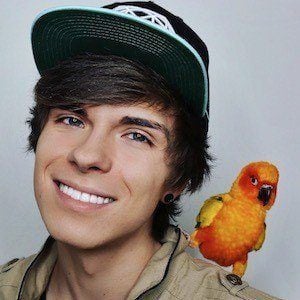 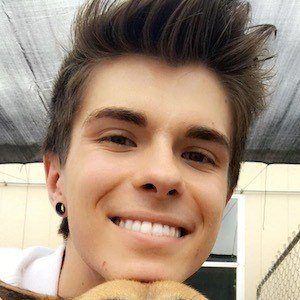 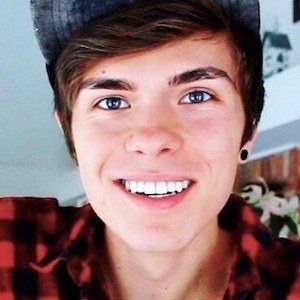 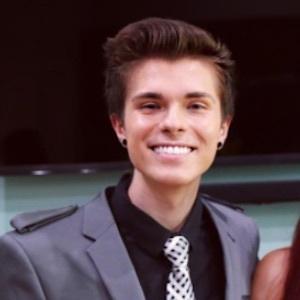 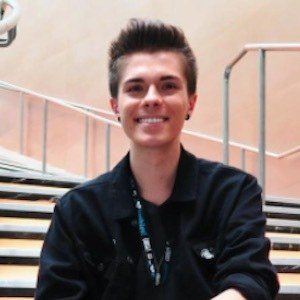 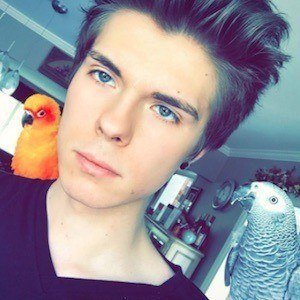 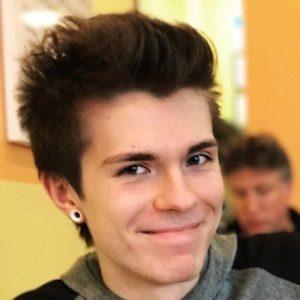 YouTube vlogger whose self-titled channel is dedicated to all things animal related. His random array of videos have helped him amass more than 330,000 subscribers.

One of his most popular videos,  "Meet My Pets! 10+ (I live in a zoo)," surpassed over one million views.

He is from Michigan. He often features his pet rabbit, snake and macaw on his channel. In 2017 he rescued a dog named Nova. His girlfriend is fellow YouTuber Maddie Smith.

Tyler Rugge Is A Member Of